Thank you for worshipping with us today! New Here?Contact Us 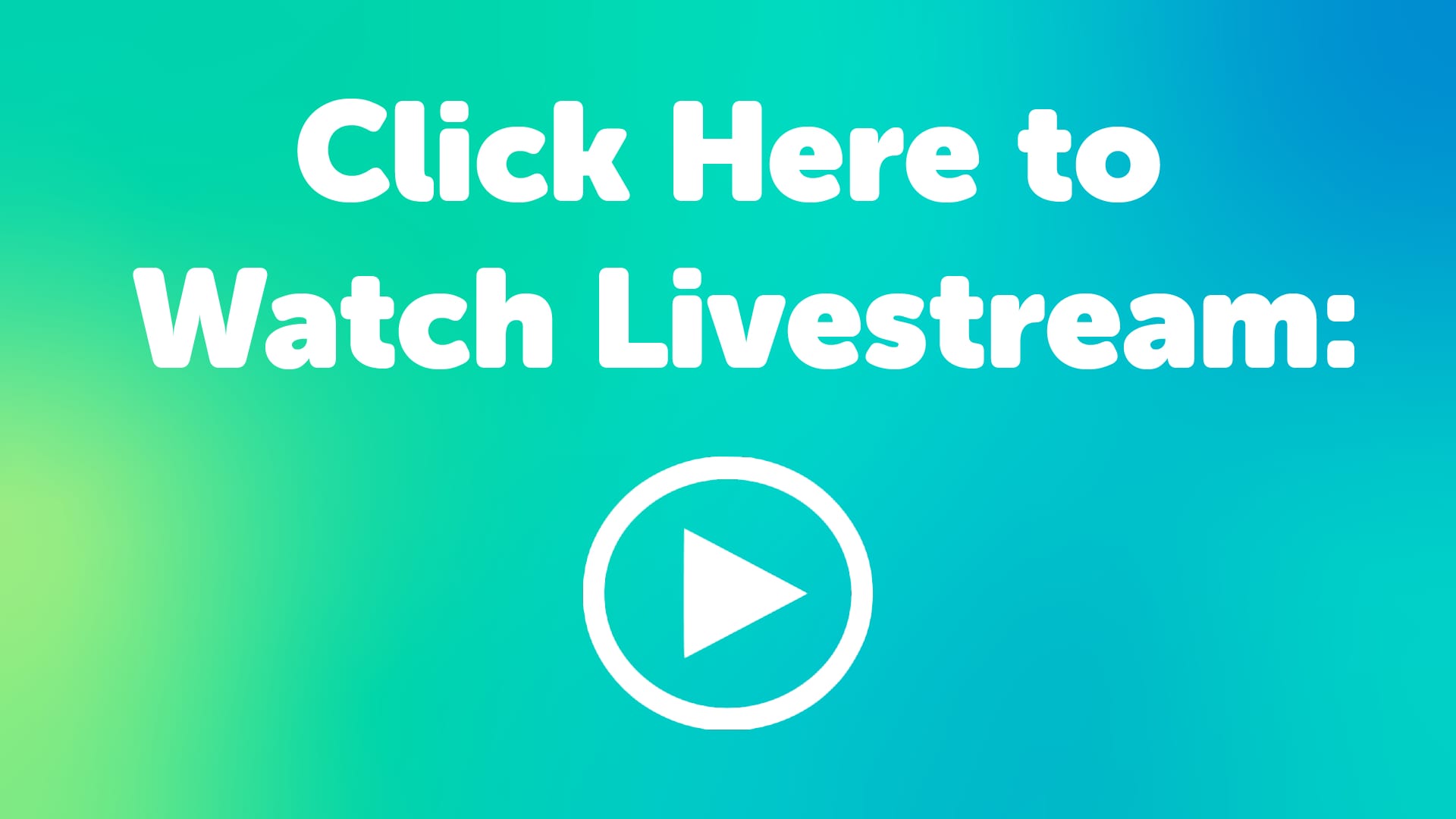 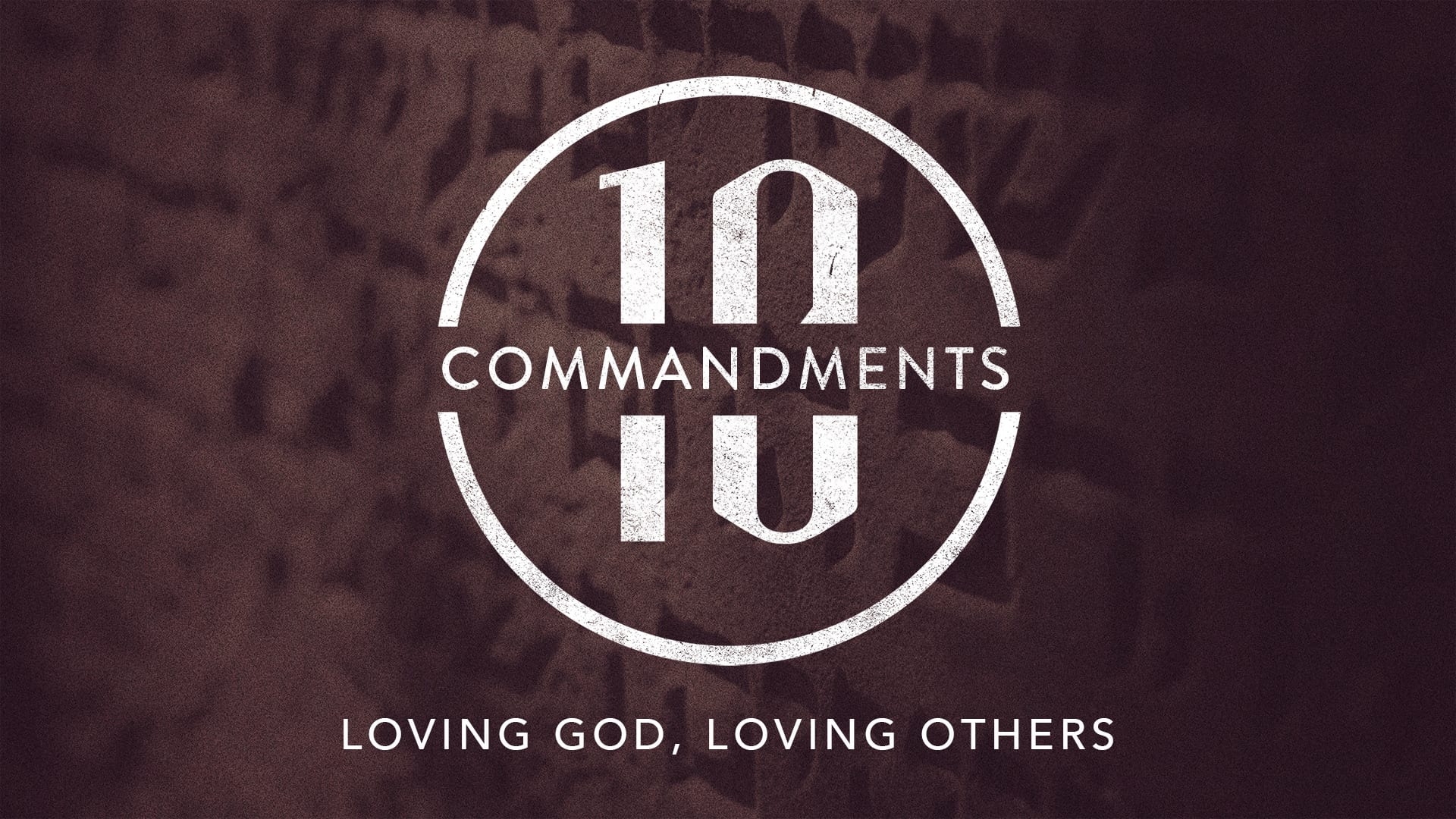 “You shall not give false testimony against your neighbor.”

20 So God was good to the midwives, and the people multiplied and became very numerous. 21 Since the midwives feared God, he gave them families.

“You say that I’m a king,” Jesus replied. “I was born for this, and I have come into the world for this: to testify to the truth. Everyone who is of the truth listens to my voice.”

Jesus told him, “I am the way, the truth, and the life. No one comes to the Father except through me.”

Paul, a servant of God and an apostle of Jesus Christ, for the faith of God’s elect and their knowledge of the truth that leads to godliness, 2 in the hope of eternal life that God, who cannot lie, promised before time began.

“Sanctify them by the truth; your word is truth.”

Now the serpent was the most cunning of all the wild animals that the Lord God had made. He said to the woman, “Did God really say, ‘You can’t eat from any tree in the garden’?”

2 The woman said to the serpent, “We may eat the fruit from the trees in the garden. 3 But about the fruit of the tree in the middle of the garden, God said, ‘You must not eat it or touch it, or you will die.’ ”

4 “No! You will certainly not die,” the serpent said to the woman.

in fact, seven are detestable to him:

18 a heart that plots wicked schemes,

feet eager to run to evil,

and one who stirs up trouble among brothers.

9 Do not lie to one another, since you have put off the old self with its practices 10 and have put on the new self. You are being renewed in knowledge according to the image of your Creator. 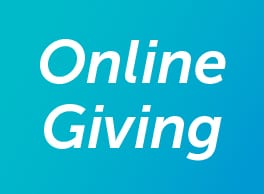 You can give online by clicking the button below, or give in person by dropping your

gift in the buckets located at every door in the Worship Center.